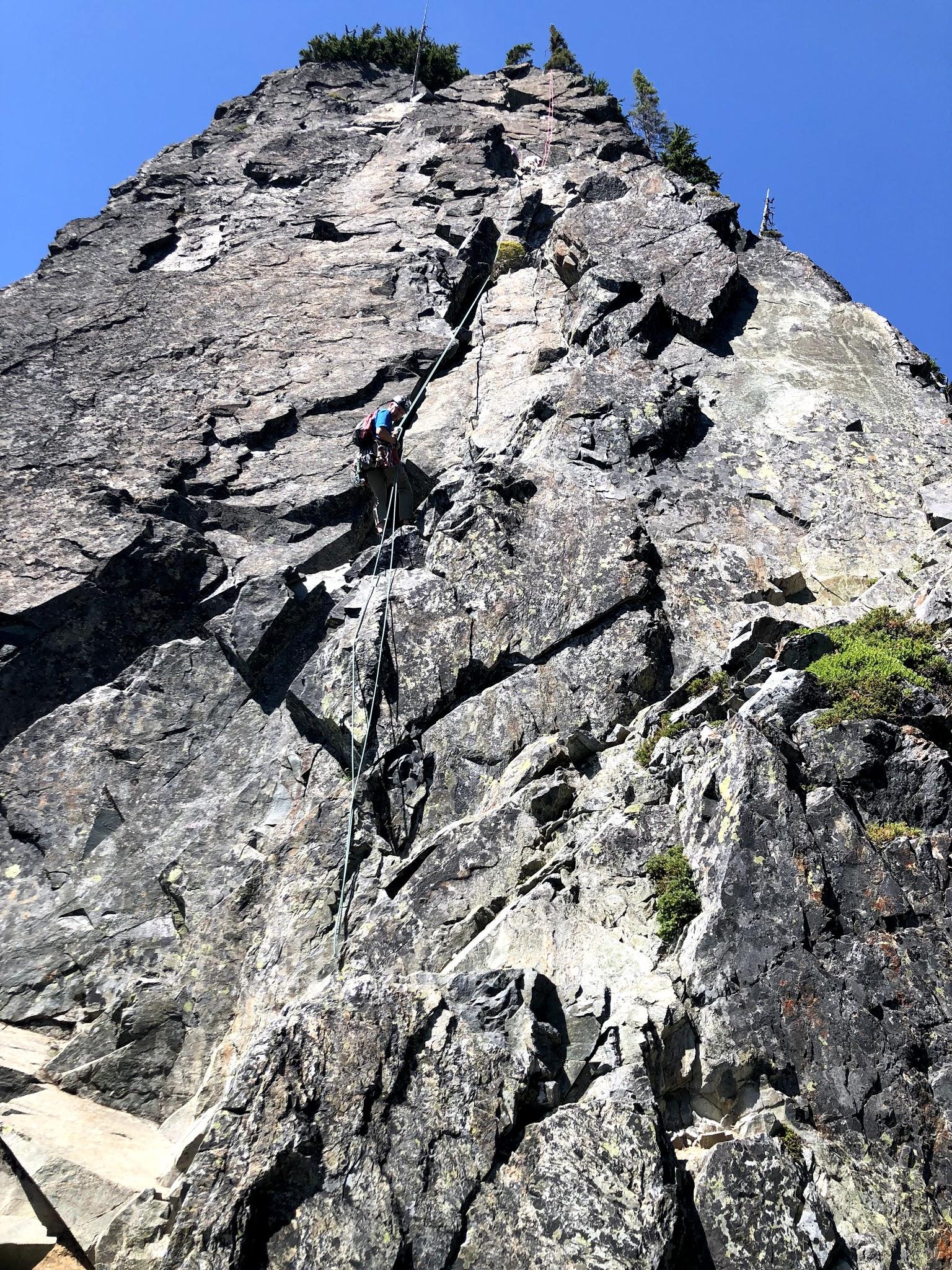 I enjoy reviewing gear from the many companies out there and it is rare that I find myself hands-down endorsing any particular brand. In this case, an unsettling experience with another brand has transformed me into a loyal Black Diamond customer, especially when it comes to climbing.

This summer, I was invited to join a group climbing The Tooth, located in Snoqualmie Pass, Washington. Our climb was the South Face, a trad 5.4 route with three pitches and moderate scrambling. By this point, I was feeling confident in my ability to take on these kinds of basic climbs and was eager to go out with some new climbing friends.

There was a bit of a delay between the first and second pitch, and I tied in to the anchor and chatted with the climber who came up after me as we waited for my partner to clear the next pitch. I checked out his rack while we hung out and noticed that he had quite a few Black Diamond logos showing. My own collection was a mixture of brands, generally chosen based on size and shape (and some sales) rather than one particular brand. It never seemed to matter to me before… 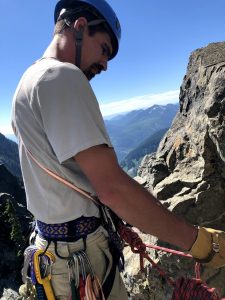 When my partner called down that I was on belay and it was time to go, I removed my personal anchor and then went to remove my carabiner/clove hitch that was securing me to the anchor station. I became frustrated when I realized that the [not Black Diamond] screw-gate carabiner was frozen shut. I tried everything I could think of before admitting defeat and asking the other climber for help. Long story short and many creative moves and attempts to unlock the carabiner later, I was put in the uncomfortable position of relying solely on my personal anchor while I untied myself from the rope in order to pull it free of the offending carabiner so I could keep climbing.

I made it up the final pitches and scramble without further equipment issues and made my apologies to the group leader for delaying everyone. When I told him what had happened, he said that he had the same thing happen to him in the climbing gym using that same [not Black Diamond] carabiner. Looking at his rack, I saw that he also carried an array of Black Diamond carabiners.

To the best of my knowledge, the offending carabiner is still on that anchor. Maybe I’ll climb up again next summer to see if anyone has managed to work it loose yet. In the meantime, I have pulled all of my non-Black Diamond carabiners and repurposed them for backpack attachments, garage storage, and even a creative attachment for some hanging plants in my house. All of my carabiners will be Black Diamond from now on, especially any locking carabiners that I trust my life to on the rocks. 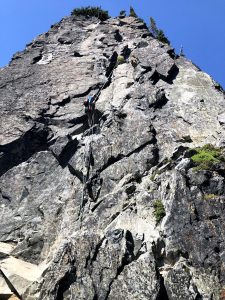 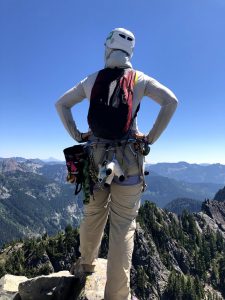 What could be done better: